Nobu is the world’s most recognised Japanese restaurant, known for its innovative new style Japanese cuisine and exceptional service.

Nobu started as a business partnership in 1994 between Chef Nobu Matsuhisa, his partners actor Robert De Niro, producer Meir Teper, and managing partner Richie Notar. With the original restaurant in New York, the Nobu brand is now currently established in many locations around the world including London, Tokyo, Las Vegas, Milan, Hong Kong and Waikiki.

Nobu restaurants, all a visual and culinary delight, continue to win unprecedented praise and rave reviews from such publications as the New York Times, the Zagat Surveys, and the Michelin Guide. The restaurants' perennial popularity and devoted following are a tribute to Nobu putting his own spin on traditional Japanese cooking. 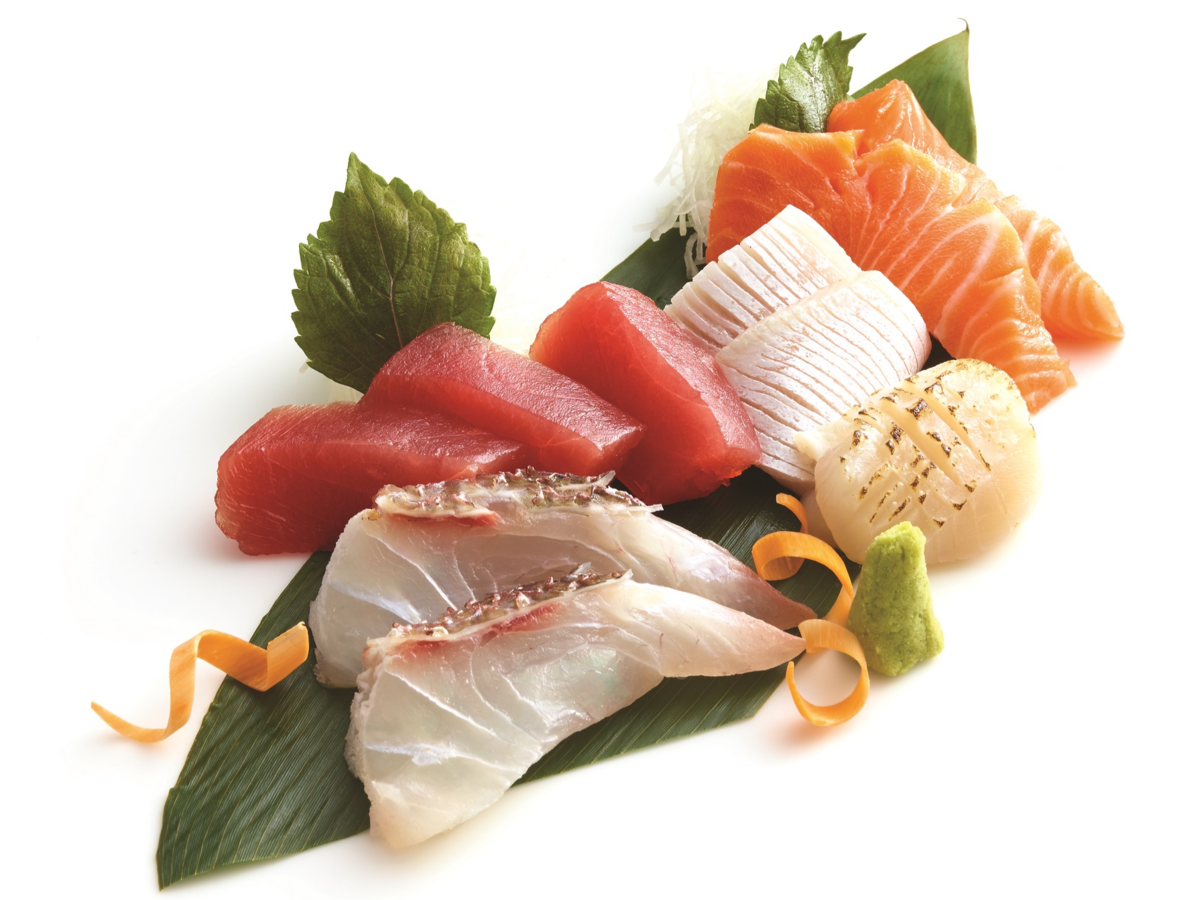 For enquiries of 12 people or less, please contact our Restaurant Reservations Team on 03 9292 5777 or restaurantreservations@crownmelbourne.com.au

For enquiries of 13 people or more, please contact our Private Events Team on 03 9292 5535 or privateevents@crownmelbourne.com.au 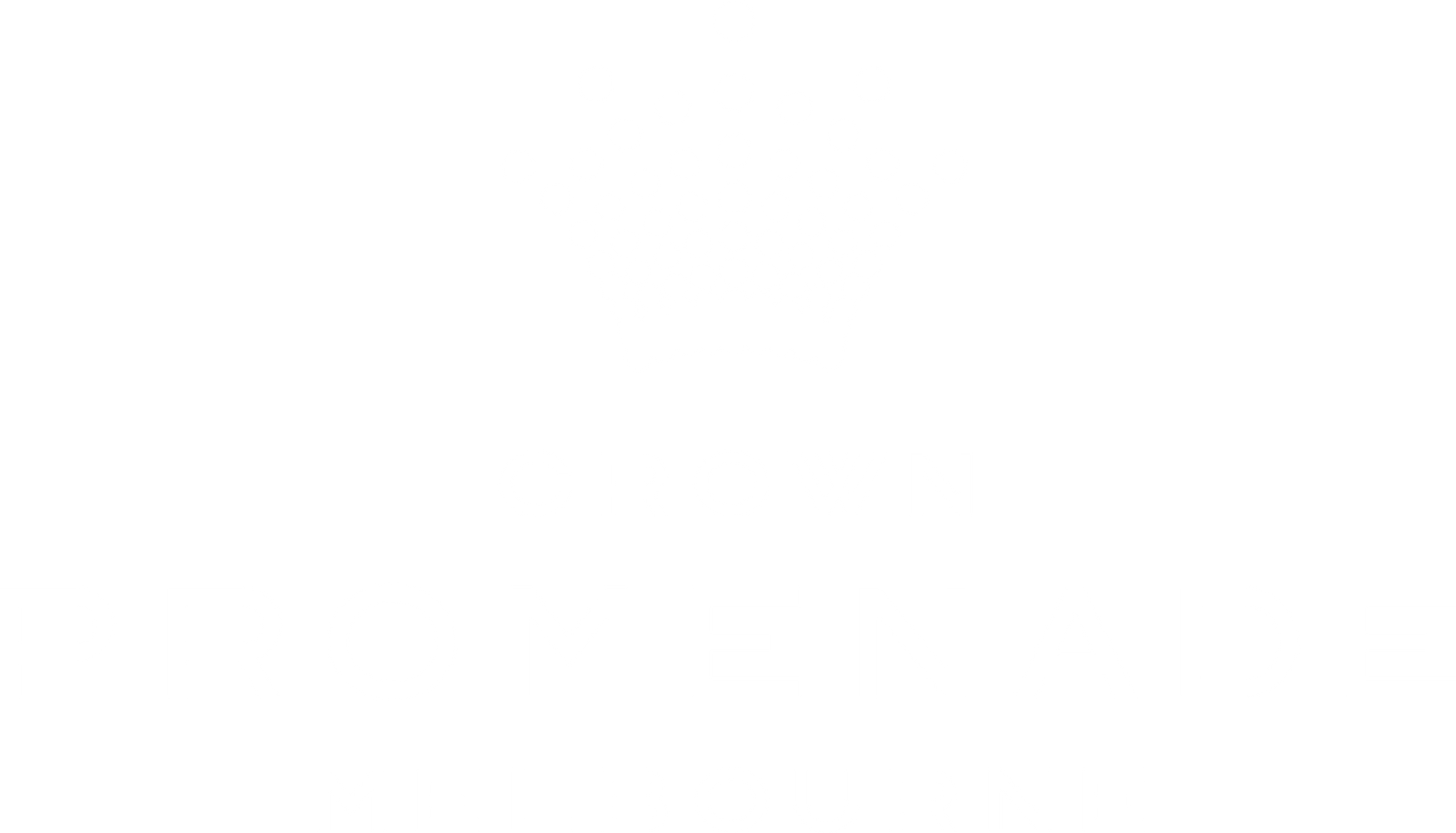